A school is an educational establishment designed to offer learning zones and learning settings for children under the guidance of qualified teachers. Generally, most countries have centralized systems of formal elementary education, which may be compulsory or optional. In such systems, children progress through a sequence of primary schools. Then, they progress to secondary schools, and so on. In most advanced countries, a child makes use of a diploma issued by a school to gain entrance to higher levels of school. 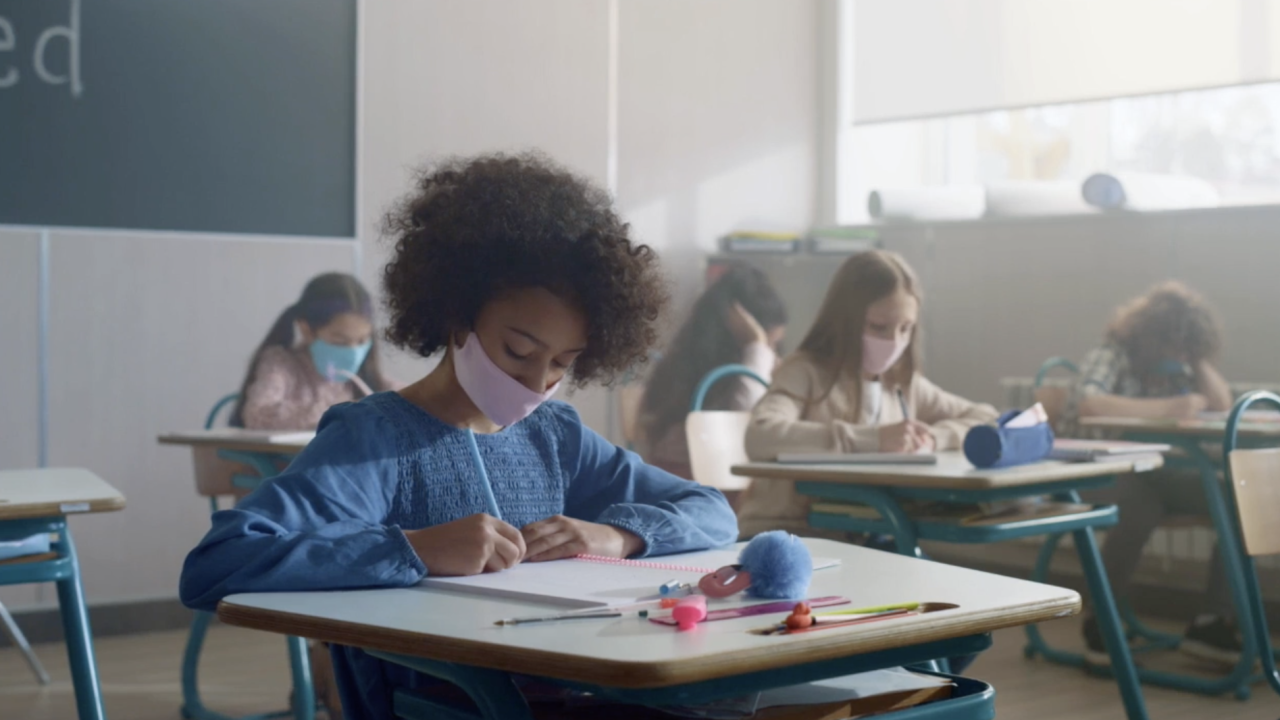 Secondary schooling often involves some form of private/common school education, or a hybrid system in which public money is used to supplement the cost of private secondary schooling. Middle schools, usually open during the summers, are designed exclusively for teenagers who have finished secondary schooling. The curriculum is different from that of primary schools; however, there is considerable interaction between teachers and students, and both derive much of their content from the same disciplines. Middle schools generally have fewer students than primary schools and this proportion decreases with age. Adolescent schooling typically includes special education classes, individualized teaching and professional guidance.

There are several advantages of sending children to school including the development of academic skills, socialization, self-esteem, self-awareness, and communication skills. Some children attend secondary school because they are ill equipped for regular primary schooling and need extra guidance. Others are being encouraged to go to school because they have good potential in a given area and wish to take advantage of this potential. In some developed countries, the process of enrollment in secondary schooling has been entirely mechanized, leading to rapid growth in the number of young children going to school.